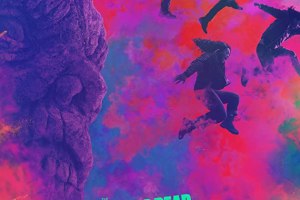 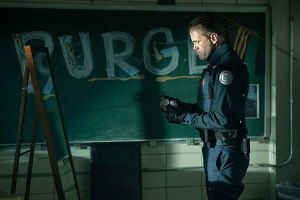 There are a few teasers… I wouldn’t really call them trailers, which have dropped on YouTube in the last week, with the latest being just a few hours old, and they’re hinting at what looks like a fairly high budget production, or at least a higher reliance on […]

Doctor Who returns for season 12 with the first episode, titled Spyfall Part 1, airing today at 18:55 on BBC One. The synopsis on the BBC website reads; “Intelligence agents around the world are under attack from alien forces, so MI6 turn to the only people who can […]

So we’ve just hit the end of the first half of season 10 of the Walking Dead, with it set to resume in February 2020, and of course I absolutely can’t wait, so it was nice to see the trailer drop for the second half… As if they […]