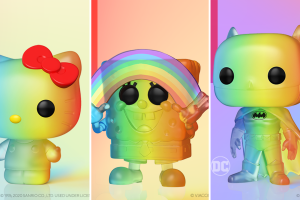 The Funko pride collection was announced earlier this year and it is not June 2020, the month when it should be getting shipped, so I’m looking forward to receiving the Sponge bob which I have ordered for my wife and am seriously wondering whether I need to get […] 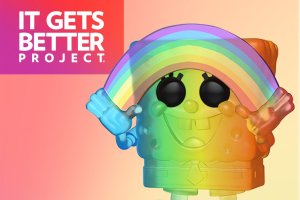 Funko have teamed up with an organisation called It Gets Better in support of the LGBTQ+ community, and youths in particular. Funko have already made a donation to the cause and these figures are a celebration of individuality. There are 3 pops altogether including spongebob, batman and hello […] 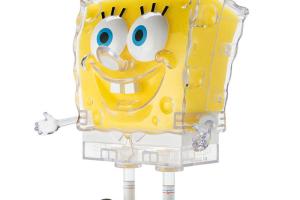 Since yesterday an 8″ SpongeBob Square Pants figure has been available on the KidRobot website below at $49.99 each to celebrate the 20th anniversary of the character. He comes in a window box for display in or out of the box, and his arms are articulated, but for […]