Wow… where to begin with this one – and sadly I don’t mean that in the good way! I’m usually quite a big fan of Vin Diesel movies, but this one was pretty close to absolute garbage. I actually thought that I would struggle to write a non-spoiler […]

On 1st and 2nd December Prop Store are set to host a huge movie and television memorabilia live auction containing over 900 pieces and worth an estimated £4.4 million ($5.6 million) or more. This auction, which is one of the largest of its kind will start at 2:00 […] 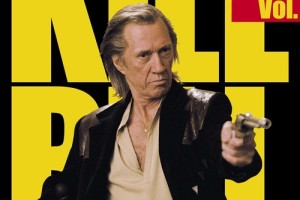 Just in case you have some how still never seen these films – spoiler alert! This monologue comes when the bride finally catches up to Bill and he has a very interesting way of describing to her, who she really is and what it was she was trying […] 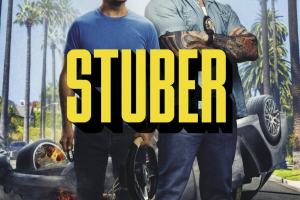 This came up on Sky Cinema just a few days ago and we were looking for a short film to watch before bed, so we actually didn’t have particularly high hopes. I do quite like Dave Bautista… I don’t think he’s necessarily the best actor in the world […] 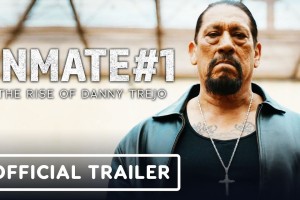 The premiere of the Danny Trejo biopic Inmate #1: The Rise of Danny Trejo is going ahead on 7th July at 17:00 PT with a load of live fun and surprises happening from that time on the @IGNdtocom Instagram and Facebook pages. You can pre order the movie […]

According to Vanity, Joseph Kosiniski is in talks with Universal and Frank Marshall who is producing the venture. Although if they change the story completely is it really a Twister reboot, or just a nee disaster movie? Nothing has been confirmed about the movie yet as they’re still […]

This movie, directed by the one and only Robert Rodriguez is based on the film Battle Angel (which in turn was an animated adaptation of the Gunnm manga series), and there’s always a worry that the films won’t deliver in these circumstances. Manga has a very specific style […]

Who doesn’t like a good creature feature film? Whether it’s a straight up monster or something far more seated in reality like a good shark flick or like in this case a crocodilian based feature! This movie was directed by the director of the Hills have Eyes and […] 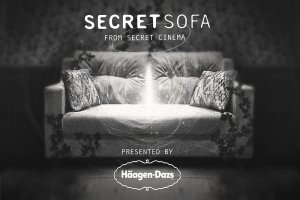 If you haven’t heard yet, Secret Cinema are trying to keep everyone busy and sane at the moment by running pseudo secret cinema events which you can run for yourself and by yourself in your very own home. Transforming your own living room in to a part of […]

Last week Secret cinema ran their first stay at home event in the form of a Secret Sofa event fro the Grand Budapest Hotel, which looks like it had an awesome response on their social media, as you can see below. It involved people in their own homes […]

Jumanji: The Next Level Review

I was really looking forward to seeing this film, because the first reboot was absolutely brilliant. They took the story and really made it relevant to a modern audience, with a fresh and young cast alongside Jack black and the absolutely amazing duo of Kevin Hart and Dwayne […]

The speech which V gives in V for Vendetta to the people of Britain over the emergency broadcast system by hijacking the television signal is a call to arm for revolution in a society which he sees as being broken. It is centered around the 5th November which […]

The original Doom movie with Karl Urban and Dwayne Johnson came out in 2005 and even to this day I absolutely love it, so when I saw that there was a sequel (which actually turned out to just be a re-boot) I was both excited and also a […] 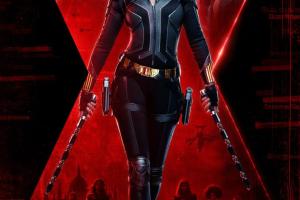 Black Widowis due to hit cinemas on 1st May of this year and there’s a lot of buzz around it as the latest in a line of superhero movies centred around a female lead. I had been on the fence a little after the first trailer as Black […]

You may remember me reporting on a movie which was accompanied by an IndieGoGo campaign which went viral and reached its target in just a couple of days, and then went on to surpass all expectations – which will hopefully lead to an amazing indie slasher movie. You […]

Possibly the most intense scene and for me one of the most hair raising monologues in cinema history (purely due to the way it is perfectly executed by Samuel L. Jackson) is when Vincent and Jules are in the apartment at the start of the film, and Jules […] 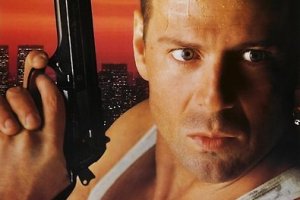 Best Pre-Kill One Liners from the Movies

There are certain things which go in to making a good action, thriller or horror movie, and of course in many of these, the kills rank high amongst those ingredients. But even if the kill scene is perfectly built up to, surrounded by an amazing cast, executed with […] 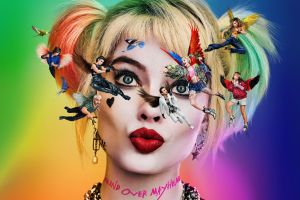 I know this film is hitting the cinemas soon (7th February 2020 to be exact) and I haven’t done one of these yet for the trailer, but a new trailer was uploaded by Warner Bros a few days ago and I just got round to watching it… I […] 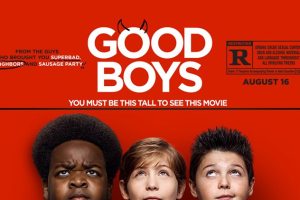 Now that it’s out on the Sky store I purchased Good Boys, or as it probably should be called, Super Bad: Episode One… Seriously, it’s a movie where 3 friends (an adorable dork, an annoying unpopular one who tries too hard and the quiet nerd who everyone seems […] 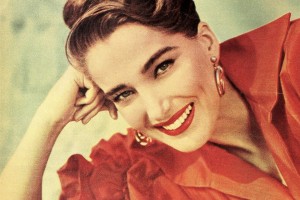 2019 has been a sad year for television and cinema in so many respects, as we say goodbye and see a final bow from a really wide range of actors, actresses, writers and producers of all ages, races and genders. Death doesn’t discriminate and I wanted to take […]

I really like the Marvel cinematic universe (MCU) but I wouldn’t call myself a huge fan… A casual fan perhaps. What I love the most about these films, especially compared to the DC movies is the level of humor! Characters like Thor, Hulk, Iron Man, Star Lord, Drax, […] 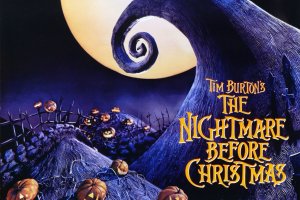 Which 5 Movies Make Christmas in our Household?

This is the easiest topic I’ve ever written about cause we have a very specific goal each year, which is to watch our 5 favourite Christmas movies in one hit those movies are: Die Hard Die Hard 2 Die Hard with a Vengeance Live Free or Die Hard […] 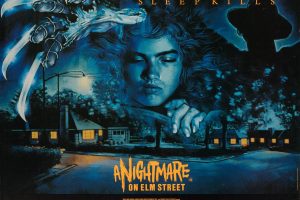 New Nightmare on ElM Street on the Cards? What should it be… My Thoughts

Yesterday Bloody Disgusting announced that Wes Craven’s estate had taken control again of the rights to the franchise and Freddy Krueger character. Now they plan on possibly producing more films and / or an HBO Max series and asking for pitches for these. It sounds like they’re getting […]