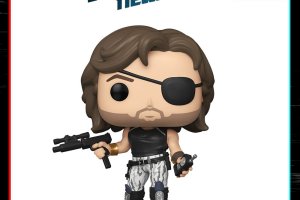 If anything else happens to pop up – you know what Funko announcements can be like, they come at you from every angle some times, I will add them on down here – I think I’ve already updated this page about 5 times. To start with I did […] 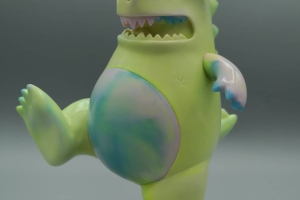 The T-Con exclusive figure which is an awesome colourway produced not by painting but from a coloured marble effect vinyl will be available to buy online from toyconuk.com from 10am today. Due to the unique way this piece is coloured, each one is going to be slightly different. […] 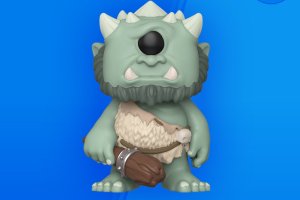 I’m really loving the Funko Pop myths range at the moment, and this Cyclops is no different… it’s absolutely gorgeous and available now from the Funko shop for $15 each: Shop.funko.com 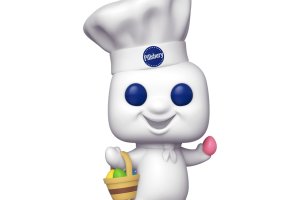 Available from the Funko shop now for $15 is this Easter exclusive Pillsbury Doughboy pop with a basket full of Easter eggs and one in his hand. This is a nice little variant on this popular ad icons pop! Get it now: Shop.funko.com 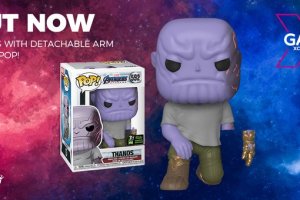 Game have a brand new exclusive Endgame Thanos Funko pop available, and to make sure everyone stays safe and doesn’t miss out in this difficult time, they’ve made it a Game Digital exclusive which you can order online at the following link for £24.99: Game.co.uk This is a […] 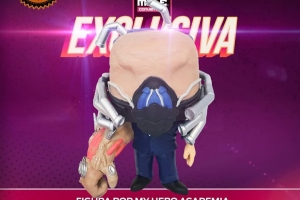 I can’t believe I totally missed this, but tomorrow is the last day for this Mexican convention, and you might still be there now for the middle day. They had just a couple of convention exclusives in association with Game Planet which is the My Hero Academia all […] 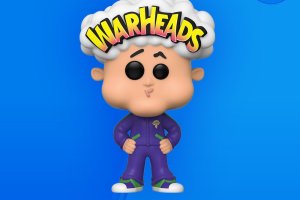 Available from the Funko shop from 11am PST today is a brand new Pop ad icons figure, and it’s a good one! This time we have the Funko shop exclusive Wally Warheads. There is a sale limit of 2 per customer and they will also be available at […] 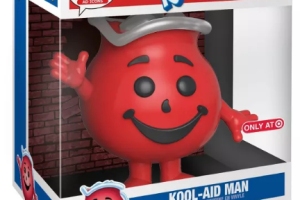 I didn’t know Target Con was even a thing but available now at Target (online and in store, but not outside the USA which is a shame), are 12 new exclusive Funko products, and it’s a pretty amazing list of items: POP Funkoverse Game Jurassic Park Base $39.99 […] 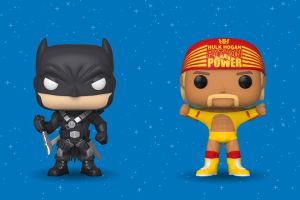 How the hell did I miss this during my travels!?! I don’t shop at Asda myself any more but I think I need to get my butt over there on Monday if I can (I actually drove past one yesterday) to get my hands on a couple of […] 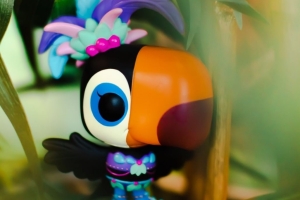 The latest in the pop around the world series sees Funko visit Brazil in the form of Tula the toucan and it’s available as a Funko Shop (online and real world locations) for $15. Of course it also comes with a matching pin for the passport but those […] 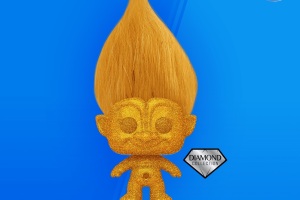 From their diamond collection of pop figures comes their gold, sparkly good luck troll, which is available on the Funko online shop as well as at their 2 retail stores from today at 11am PST. It’s actually one of the nicest of the troll pops in my opinion, […] 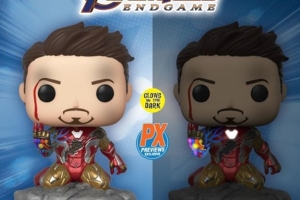 PX are due to release an exclusive Iron Man pop based on the character in Avengers Endgame. He’s kneeling on the ground wearing the gauntlet… which by the way glows in the dark, along with his chest piece. From the initial images it looks like one of the […] 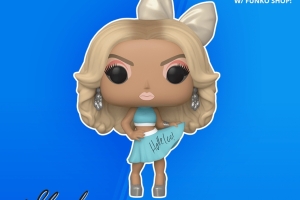 Drag queens Shangela, Adore Delano and Pabllo Vittar are now available as a joint exclusive for the Funko store and Hot Topic. They’re pretty cool looking, check them out on the Funko website: Funko.com 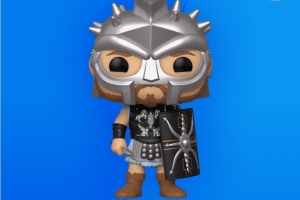 From 11:00 PST the Funko Shop (both physical and online shops) has a new exclusive pop. It’s Maximus from the movie gladiator, with a mask on. I don’t like the film much but I must say this thing looks pretty cool. Check it out online at $15 each: […] 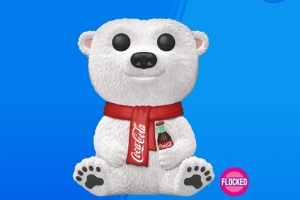 This awesome pop is available from 11:00 PST today from the official funko shop only. It is absolutely awesome, and a flocked version of possibly my favourite pop – if you’re thinking ad icons, what’s more iconic than the coca cola polar bear (other than maybe father christmas […] 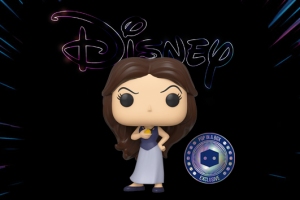 We found out a few days ago that the Marvel exclusive for Pop in a Box during the black Friday period was lady dead pool and then wondered what could be the Disney one… It was really hard to guess from the silhouette, but it has now been […] 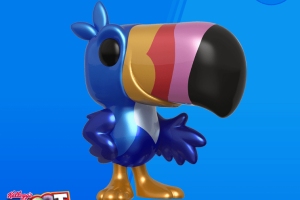 When I first saw that the Funko shop had yet another exclusive Toucan Sam I really did first think, why? What can they do to keep this pop fresh and worth repeating again. How can it be special enough to be an exclusive again. But then I saw […] 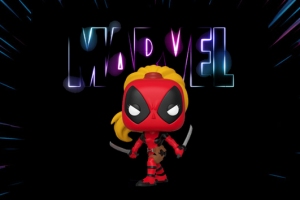 We’ve all been waiting to see what the black Friday Marvel exclusive would be on Pop in a Box, and it has been revealed as being lady deadpool, and she’s pretty damn cool. She goes for sale on Pop in a Box from 5am on 29th November at […] 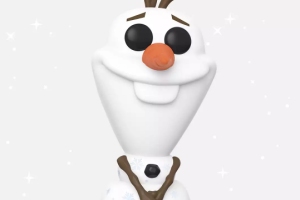 Yesterday Target dropped their latest exclusive as part of their Funko Fridays event, with the next one due to be announced on 29th November, and just as I had thought based on the previous teaser, it is Olaf as a 10″ based on the Frozen 2 character. He […] 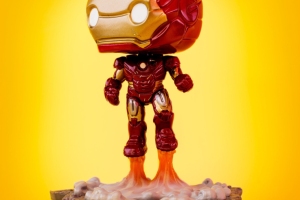 Amazon have teamed up with Marvel to bring a new exclusive every month from January for 6 months based on the Avengers franchise. These 6 super heroes will have bases which clip together to make one cool 12 inch diameter collection of 6 superheroes united as one… A […] 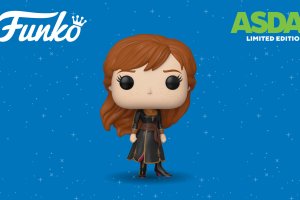 I stopped shopping at Asda some time ago myself, but I think I’m going to have to head back over there for one of these special edition Asda exclusives of Anna from the Frozen franchise… Apparently she’s in stores now! 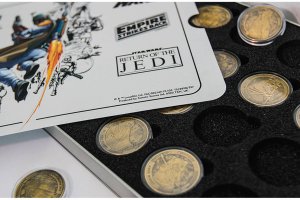 It’s not a figure but it’s definitely movie related, and it’s a really cool piece at that! What drew me to this was mainly the announcement of the Medal of Yavin pin which is a worldwide exclusive to Zavvi, which comes to you complete in it’s own display […]