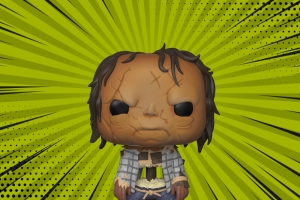 I’ll be totally honest, I’ve never heard of Scary Stories to Tell in the Dark, but judging by the 2 characters (Harold the scarecrow and Jangly man) which have been poppified it looks pretty cool. Again this looks like the perfect set to join the Addams Family in […] 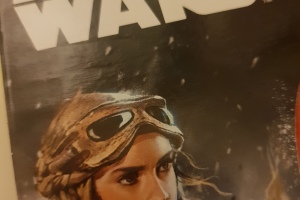 I was going through the funko pops at the Bluewater Entertainer shop and on my way to pick something up for our baby who turns 1 in 2 weeks and what should I see… A huge range of Star Wars toys, mainly Hasbro Black Series and Forces Link […] 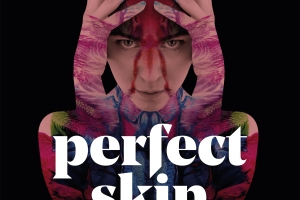 I’ve got a bit of a soft spot for Richard Brake – He’s definately a very under rated actor who I’d love to see in more films… He does crazy VERY well! His performance in Perfect Skin is no different either. He starts off the film very calm […] 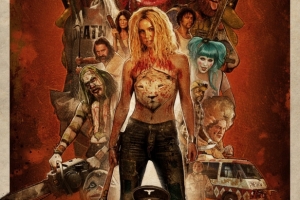 I’m a huge Rob Zombie fan, whether it’s his movies, music or artwork, so maybe this is going to be a little biased towards that (although I must say it’s not always the case as I can’t stand Lords of Salem). Having said that, and this was difficult […] 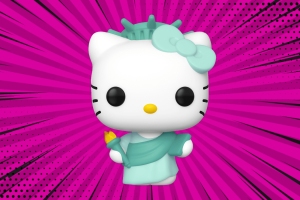 For me it’s always hard to get excited about the American comic con exclusives as they often seem to get ridiculously expensive by the time they reach our shores, and personally these first 3 don’t appeal to me anyway but they look pretty cool and certainly the Hello […]

Funko News: Tesco Gets a Couple of Exclusives

Finally one I can get excited about and hunt for when I go shopping on Monday night… I wouldn’t mind them releasing some UK Tesco exclusives every couple of weeks, *wink* *wink* *hint* *hint* So the ones which they have are Tiny Rick and Galadrial. I’m not a […] 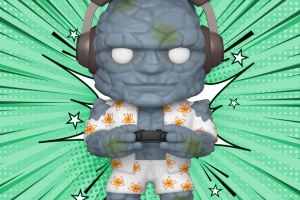 There’s another round of Avengers Endgame pops to add to the Marvel roster of pops and whilst some of them I’ll personally give a miss as I don’t collect the franchise there are a couple of really cool ones. In particular I really like Korg and Thor with […] 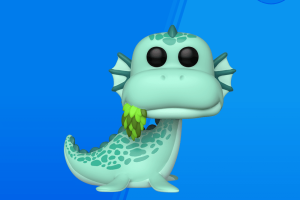 As of today (13th September 2019) you can purchase an exclusive pop from the Funko online store of the Loch Ness Monster. I always get really excited about some of these exclusives, until I remember that every time I try to buy anything from the Funko shop I […] 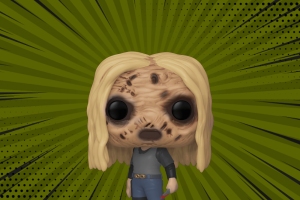 It’s almost time for the new season of the Walking Dead and it’s about damn time. As it’s been off our screens for a while though things have been a bit quiet on the collectibles front for the franchise. I’m not just talking Funko, this is everywhere, almost […] 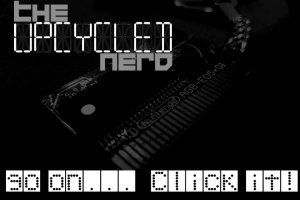 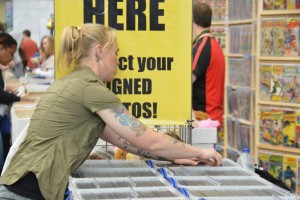 I’ve recently closed a travel blog of mine which had a review of my first ever convention visit which happened to be London Film and Comic Con from back in 2016 and it seemed a shame for it to become lost forever… So here it is: Until this […] 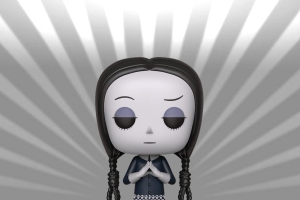 Funko have just announced a new line of pops coming soon – just in time for Halloween it looks like, and they couldn’t have gone for a more perfect set. You might even say it’s about damn time they did the Addams Family. Morticia and Wednesday look absolutely […] 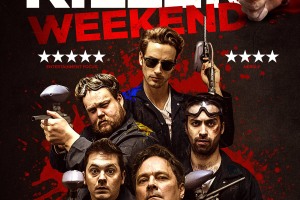 (A.K.A F.U.B.A.R) A stag party head off for a survival weekend, paint-balling with a zombie theme, run by an ex military group. If you watch this film on Sky Cinema it’s in the horror section, but the reference of zombies in the context of a fake survival situation, […]

IT Chapter 2 has just come out in the cinema and there’s a new funhouse Pennywise to accompany the release. But more-so it’s a reminder for me and probably something which lots of people don’t know about, that Funko make some really cool videos through the Funko Animation […]

Funko Pops I Want to See!

So this is going to be a bit of a no-thrills kind of post, just a list of people, characters, machines, monsters and what nots I’d love to see Funko pull their fingers out and make some pops of! So many of my favourite characters have already received […] 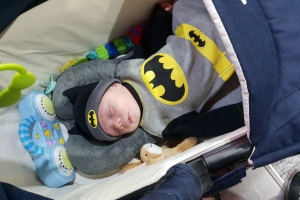 Before Ripley came along we had visited a few comic  and popular media conventions including MCM Comic Con in London, London Film and Comic Con and Walker Stalker (Walking Dead convention), and having a baby wasn’t going to stop us from continuing. Before you read on I must […]

KidRobot Plush Coming in the 1st half of 2021

What is TCon the ToyConosaurus by ToyCon

Splat With A Hat for Customisers by Splatoys

Playmobil Back to the Future Advent Calendar