A year ago today, we lost one of the great actors of our time, Mr Sidney Eddie Mosesian, or Sid Haig as he was known professionally. I would like to say that from here on I’ll be referring to him as just Sid – I don’t want this […] 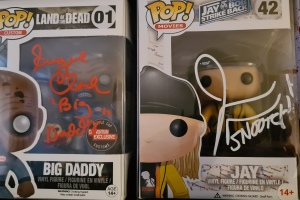 This year has been a strange one with just about all conventions cancelled and fewer ways to get your items or photos picked out by the stars signed… You can always buy on places like ebay but do you always know that they are authentic? Or of course […]

Originally I had each video listed below with an embedded YouTube player but I felt like it was getting a bit out of hand (it started out as a list of 20 videos!) and I think I’m probably going to be adding to this in due time rather […]

I know what a lot of you are thinking! My wife thinks the same, and to be honest when I first came across this I thought the same thing too. Is this really something which we need in our lives? What is the point of a trading card […]

I got this mystery box from my wife as a present and to be honest I had never heard of it before. I’ve heard of Super Loot of course but this is the first time I saw a Stormtrooper themed one and also the first time I had […] 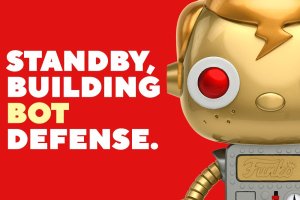 Let’s Talk About the New Funko Website Shall we?

First of all, what do you think of it? I know that a lot of my readers are from the USA, where I think you probably see a lot more benefit from this site, as their online sales only cover the States, which sucks for us fans around […]

This is just a short post to accompany the you tube video which I did of the unboxing of this ZBox, which I received for fathers day this year. The ZBox is a monthly geeky subscription box which costs £19.99 for a single box, or if you sign […] 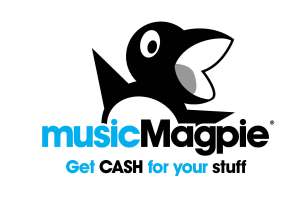 I can be a bit lazy so for the amount of money you seemed to always get, Music Magpie always just felt like a bit too much work for me, but then I saw an advert which explained how easy it is now, and decided to give it […]

I LOVE all of the Die Hard movies (yes even the 5th one). They are by far the best action franchise the world has ever produced and possibly one of the best movie franchises full stop. They tick every box to make sure that Christmas is enjoyable… That’s […]

Zavvi often run some really great sales, and their Easter sale is no different. It’s running at the moment however I couldn’t see an end date so check it out as soon as you can – it’s a breath of fresh air during these times! Collectables Clearance The […] 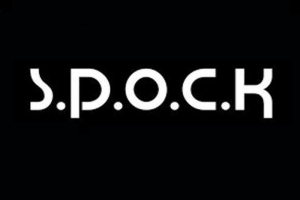 If you didn’t know, I’m a HUGE fan of S.P.O.C.K (Star Pilot on Channel K), and am super bummed that I didn’t have a chance to see them recently, but alas, so are the sacrifices of having a young child. It will be a few years before I […]

2019 has been a sad year for television and cinema in so many respects, as we say goodbye and see a final bow from a really wide range of actors, actresses, writers and producers of all ages, races and genders. Death doesn’t discriminate and I wanted to take […] 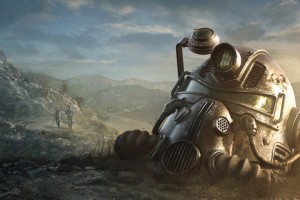 The Frogleap Studios cover of Take me Home, Country Road gave me the idea to find alternative versions, remixes and covers of all the songs on the Appalachia Radio tracklist from Fallout 76. I almost managed it, with just 2 songs (2 Left Hands and Uranium) missing. These […]

I’ve never purchased one of these and to be honest you don’t see them that often in the UK, but if you want to spread some tropical geek vibes this Christmas, the range of Geeki Tiki cups on Zavvi might make for the perfect Christmas present… Although they’re […]

18 of The Most Kick Ass Women of the Big Screen

There has been talk since the Star Wars: the Last Jedi, and maybe even before that from 2015’s The Force Awakens that people were unsettled or threatened by the character of Rey, as a strong female character and that this was the reason for much of the animosity […]

New Nightmare on ElM Street on the Cards? What should it be… My Thoughts

Yesterday Bloody Disgusting announced that Wes Craven’s estate had taken control again of the rights to the franchise and Freddy Krueger character. Now they plan on possibly producing more films and / or an HBO Max series and asking for pitches for these. It sounds like they’re getting […] 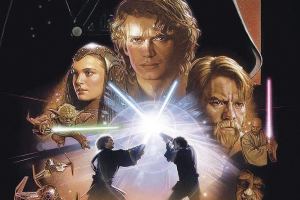 8 Saddest Movie Moments of all Time

Sadness is a very subjective thing and there’s no way that everyone is going to agree with my list, especially as I don’t tend to much much drama and rom-com etc which seem to have most of the sad movie moments as they just don’t interest me at […] 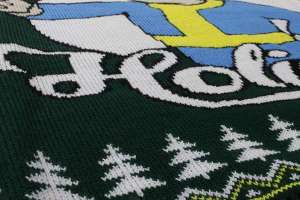 If you refuse to wear a Christmas jumper at Christmas, pull that stick out of your butt and get some festive cheer in your life! You wouldn’t wear most of these for the majority of the year, but Christmas is a little slice of the calendar where you […]

Star Wars fans are usually pretty easy to buy for, mainly because you know they love Star Wars and you can be happy in the knowledge that there is a ton of Star Wars merchandise out there… BUT, it’s all so damn cool, so where do you start? […]

The Best Nerdy Advent Calendars in 2019

Below I’ve compiled what I think are the best nerd related advent calendars for this year… You might have found some better ones which I’d love to hear about, but these are definitely the coolest I’ve been able to find so far. Just click on an image to […]

I’m going to have to be completely honest here – I can’t guarantee that the name of this company is “You Spin You Win”, but that’s what was plastered all over their stall and they kept shouting it, because that’s the activity they had. if you’ve been to […]

Why do we Nerds Love a Mystery Box so Much?

This is a question I have asked myself since I first attended a comic convention, because these things are everywhere and I swear each time I go they get even more plentiful… There are almost as many stalls selling some kind of mystery box or blind bag as […]